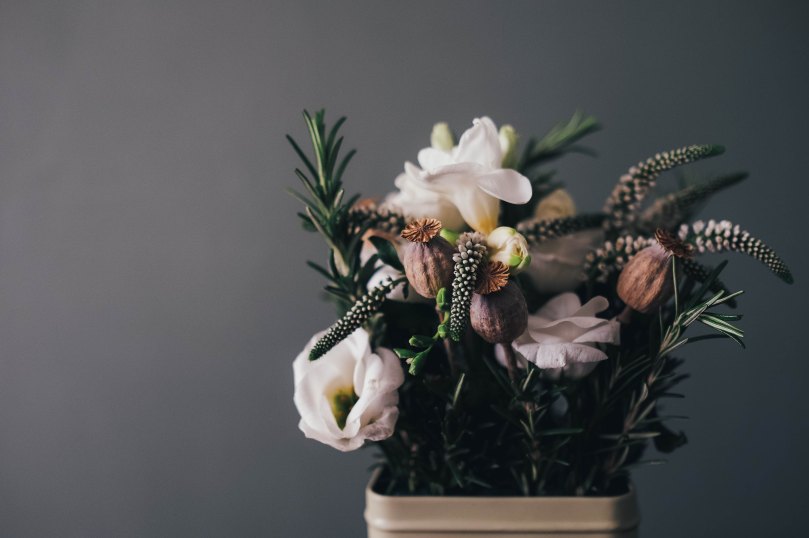 I breezed through Rachel Khong’s debut novel. I wasn’t sure what it was but the narrative set-up and observations resonated with me. Below are some quotes that stayed with me even after I finished the book.

“Forget it,” Bonnie says. “He doesn’t deserve you,” she says, sternly, the way friends assure with a lot of conviction but have no way of knowing for certain.

I don’t know why I say that—“lapses in memory.” It was what my mother had said, and I was echoing it, because I’d never had to articulate it before.

What’s a beginning but an arbitrary point of entry? You begin when you’re born, I guess, but it’s not like you know anything about that.

And we let the silence hang there between us—not uncomfortably. He refills the pretzel-and-peanut bowl.

I’m flattered too easily, is my problem. One of them, anyway.

We never shared those wishes. We were scared that by sharing them, they wouldn’t come true. But now it occurs to me that if we’d divulged them to each other then, we’d be better able to remember them now: we’d have someone else to help with half the work of remembering.

This is how calibrated my happiness has become to him:

But sometimes a thing washes up, out of nowhere—like an ancient candlestick from some wrecked ship.

A long time ago I stopped wondering why there were so many crazy people. What surprises me now is that there are so many sane ones.

It’s always this: someone on one side of a door, someone on the other.

It doesn’t matter who remembers what, I guess, so long as somebody remembers something.

What I want to know is what counted for something and what counted not at all. Now I feel like a shit for spending that time—that’s the word it’s convention to use: spending—on what turns out not to matter, and neglecting the things that did, and do.

It caused me this private anguish.

I had been preoccupied with wondering.

Here I am, in lieu of you, collecting the moments. Collecting—I guess that’s the operative word. Unless it’s moments.

Photo by Annie Spratt on Unsplash